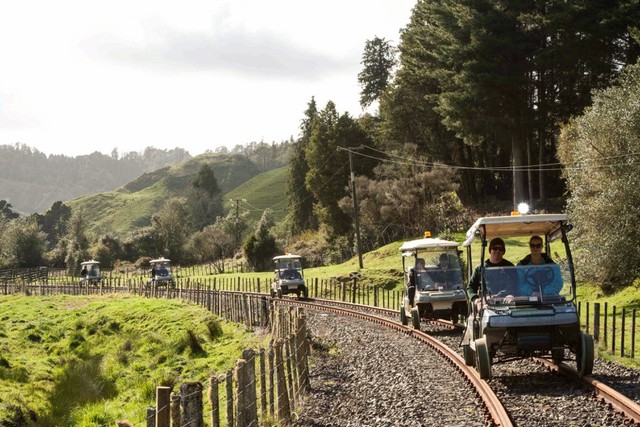 As part of work I have been doing on the potential tourism impacts of the Mahia Rocket Lab project (https://rocketlabusa.com/category/rocket-lab-news/) I have relooked at a number of tourism start ups I have been involved with. These include a wide range of successful and innovative tourism start-ups, as well as some that had failed to take off. Whilst every innovation is different, there are considerable lessons that can be learned from over 30 years’ involvement in tourism development.

Examples of relevance include:

This tourism concept of riding golf carts along the disused Taumarunui to Whangamomona railway line in the heart of the North Island now hosts over 6,000 visitors a year. The company started in 2012 and now offers a range of products expanding on the original tunnel-rail trail day trip .FWA is now a significant economic driver for the Taumarunui area.

This well-established Māori owned and managed whale watching company was formed in 1987. The award winning company combines Manaakitangi (hosting) with state of the art technology , guides and boats. Whale Watch Kaikoura now hosts over 100,000 visitors a year. The community-owned trust turns over $10 million annually. The business has helped create over 100 related businesses in the Kaikoura area. 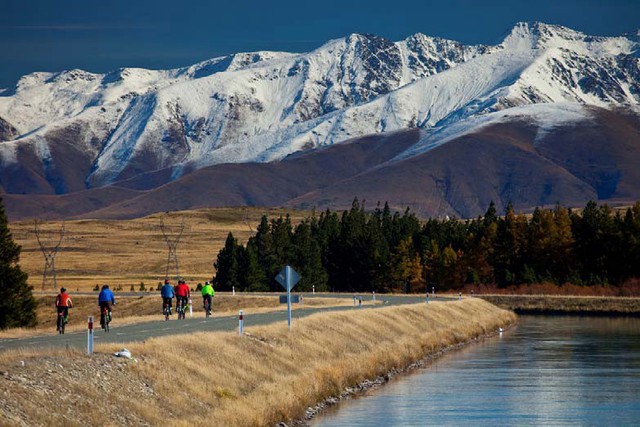 NZ Great Rides was an innovative idea that came out of the NZ Job Summit in 2009, during the Global Financial Crisis. Regarded as somewhat improbable by many, the concept was to build on the success of the Otago Central Rail Trail. This 150km multi (3-4) day cycle trail was developed in 2000 and within 10 years had become a very successful tourism attraction that created many small to medium sized enterprises (SMEs) and tourism operations in a declining rural community. With over 12,000 cyclists spending several days in the area,, plus over 50,000 day cyclists and walkers the Otago Central Rail Trail is regarded as a very successful concept.

The NZ Cycle Trail evolved this idea into 23 Great Rides throughout New Zealand. Over $100 million has been spent by local and central government on infrastructure. Many of these Great Rides are now established, open for business, and creating jobs and SMEs in rural communities such as Ohakune, Pipiriki, Westport and Seddonville.

There are several large scale, fenced wildlife sanctuaries in New Zealand. These include Zealandia and Sanctuary Mountain Maungatautari. These innovative wildlife sanctuaries focus on the protection of large forest and wildlife reserves. They have all relied on a mixture of government, donor and private sector funding. A core assumption has been that tourism will partially or completely fund the operations of these island reserves. With capital costs exceeding, at times $15 million and operating costs in the tens of thousands, these reserves, while innovative, have often struggled financially. The conservation benefits have been widely applauded.

Other innovative tourism products that I have drawn lessons from include: Kapiti Island Nature Lodge, AJ Hackett’s Bungy Jump, Hobbiton the Te Araroa Trail and large scale adventure races such as the Eco-Challenge. Lessons learned have included: