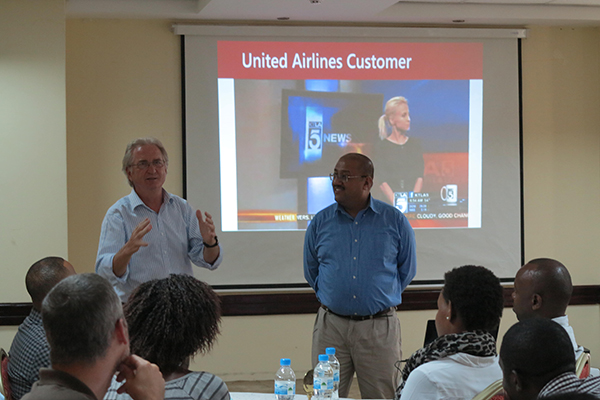 Co-author of Selling the Dream with Peter Alsop and Gary Stewart (2012), a glossy 400-page book on the tourism posters and other publicity of New Zealand (www.sellingthedream.co.nz).  With nearly 1,000 images and a dozen essays this book celebrates New Zealand’s tourism past  and was shortlisted for the Illustrated New Zealand section of the New Zealand Post Book Awards in 2013.

Dave has written various mountaineering articles and historic reviews including a paper on managing grief for mountaineers and protected area land managers and has assisted in the preparation of briefs for several national park handbooks and outdoor publications.

He's been involved with the research, development and production of a proposed range of television programmes relating to the outdoors including the 2012 NZ National Parks TV Series for Television New Zealand.